Ebonyi State Governor, Dave Umahi has expressed that the secessionist agitation of the proscribed Indigenous People of Biafra has been hijacked by criminals and kidnappers.

He said the group is no longer in control of the whole agitation as a result of the alleged hijack by unscrupulous elements.

Umahi, who is the Chairman of the South-East Governors’ Forum, spoke on Friday on Channels Television’s ‘Sunrise Daily’ breakfast programme.

He expressed that the people of the South-East geopolitical zone are industrious people who don’t sit at home on Mondays.

The governor stated that though IPOB had announced the suspension of its Monday sit-at-home order initially issued by the group, Igbo businessmen and women continue to stay indoors on Mondays because of the lack of inadequate security personnel to secure their lives and property. 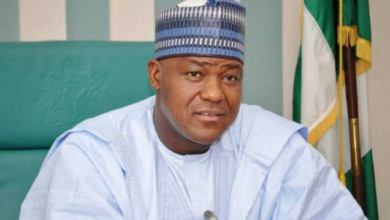 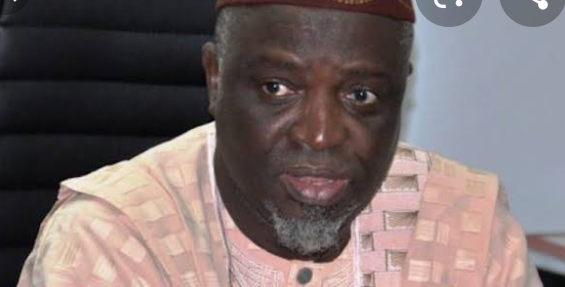 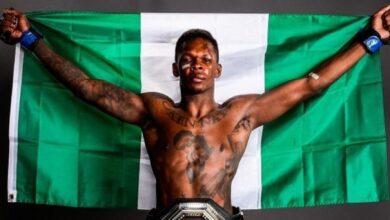 Half of you are just waiting to see me crash – MMA fighter, Israel Adesanya slams fake fans as he hits 4 million followers on IG

Buhari and Hushpuppi are in the same Business – Aisha Yesufu