Minister of Labour Chris Ngige has expressed confidence that the meeting with Academic Staff Union of Universities, ASUU will yield positive result by next week.

The Minister made this known in a statement issued on Friday by the Head of Press and Public Relations in the Ministry of Labour and Employment, Olajide Oshundun.

He said; “We had a cordial and fruitful discussion; we looked at the issues dispassionately and reached some agreements, to the satisfaction of everybody in attendance.

“We discussed. Everybody was happy. We reached some agreements and we hope that by next week, those agreements will start maturing”. 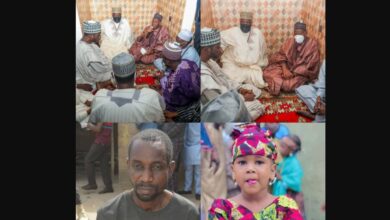 It is illegal for Buhari to solely appoint IGP, says Ozekhome 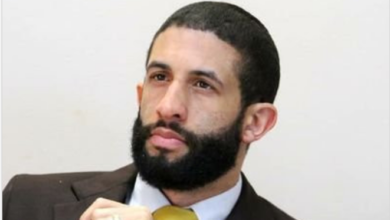 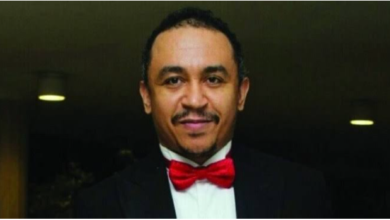 I have an issue with pastors using armed bodyguards – Daddy Freeze