Former military head of state, Abdulsalami Abubakar has reacted to the dethronement of Sanusi Lamido Sanusi as the Emir of Kano by Governor Abdullahi Ganduje.

Abdulsalami who headed the committee that mediated in the dispute between Sanusi and Ganduje in 2019, stated that dethronement of Sanusi meant their effort got wasted.

In an interview with Voice of America (VOA) Hausa, the former Head of State revealed that they submitted their report to President Buhari who promised to intervene on the crisis.

“In my view, all the committee’s efforts are wasted. After conclusion of the assignment, we realised that there was amicable resolution to the crisis. Surprisingly, this is what happened at last,” Abubakar said.

“I can’t really say whether Buhari has a hand in the matter because I am currently not in Nigeria. But before I left the country, we submitted our report to him, and he expressed willingness to intervene in the matter in order to have amicable resolution, despite being a constitutional matter. I really don’t know if he had intervened.

“The way this is, I don’t know if he was was involved or not. There are signs that he did because of this our report but I can’t be completely sure, but if he involved himself, I’ll be surprised that we got to this point. But then you know no matter what was said, no matter the advice given, it is what Allah had willed to happen and there’s no one who can change it.”

This is coming after former Governor of Kano State, Rabiu Kwankwaso accused Buhari of ordering Sanusi’s dethronement, a claim the Presidency has already denied. 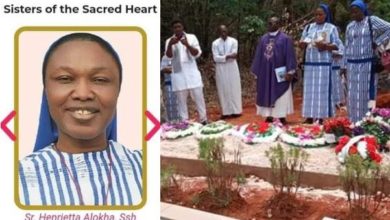 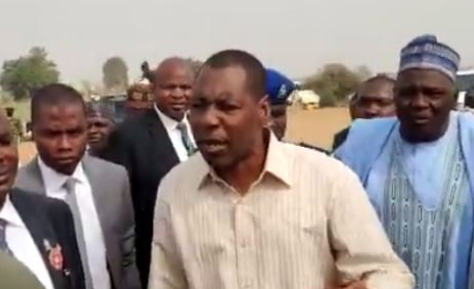