Nigerian judge, Justice Dahiru Saleh, who pronounced the annulment of the June 12, 1993 presidential election, has died.

He died today May 7 in Azare, Bauchi state after a brief illness.

Until his death, he held the title of “Mutawalle” of Katagum Emirate in Bauchi. He was the Chief judge of the Federal Capital Territory (FCT) High court.

In June 12, 1993 election, he annulled the election adjudged as one of the most credible in the history of the country.

MKO Abiola, the Social Democratic Party candidate, was leading Bashir Tofa, his National Republican Convention rival, by a wide margin but the exercise was canceled ahead of the final announcement of results. Abiola was later arrested by the regime of Abacha and he died in detention. 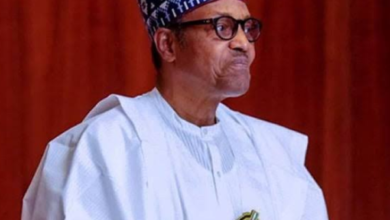