Edo State Deputy Governor, Philip Shuaibu has declared his resignation from the all progressives congress (APC) as he removed the APC flag in his office.

In a video shared online, Shuaibu was seen removing the APC flag in his office whilst declaring optimal support for the peoples Democratic party (PDP). One of those present during the removal of the party flag was heard saying “goodbye APC from Edo government house”.

“It is with pain that I am leaving the APC I helped to build. It’s very unfortunate that we have to resign from the party we all laboured for. 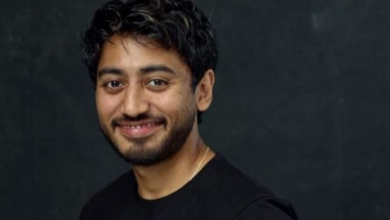 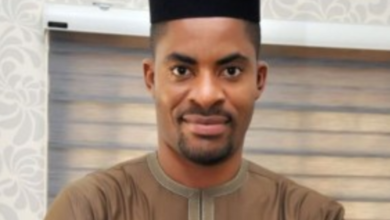 Covid-19: Nigerian Government is not ready, haven’t learnt anything from Italy – Deji Adeyanju