Next rated Nigerian singer, Rema has been featured by sportify on a billboard at New york times square.

The singer who shared the news in a tweet via his Twitter handle thanked the streaming giants.

He wrote;
“Omg I’m about to cry @Spotify put me on a billboard on Timesquare New York, thank you so much family!” 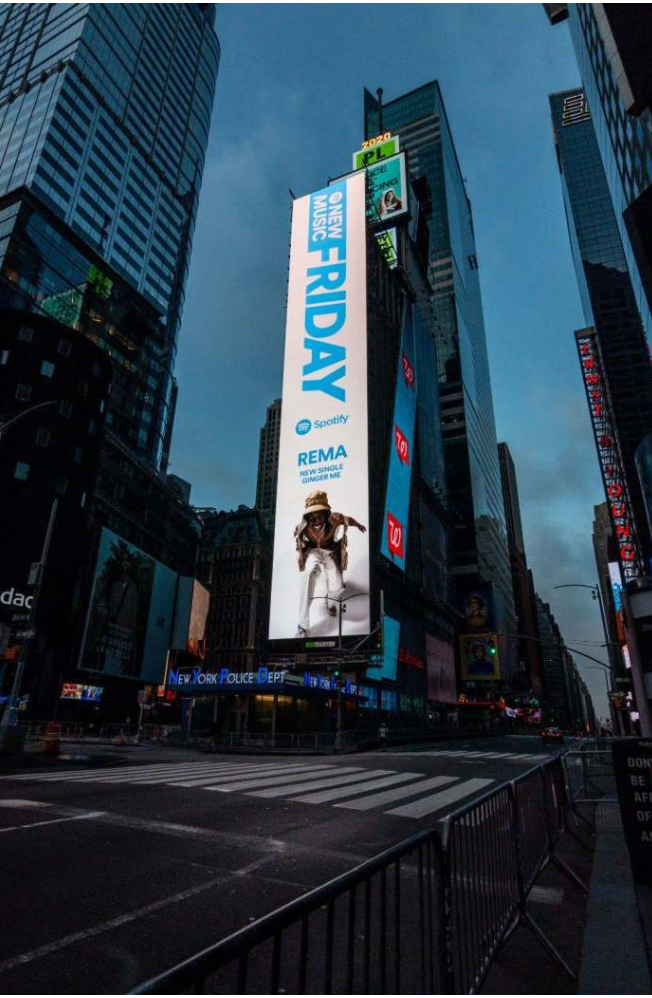 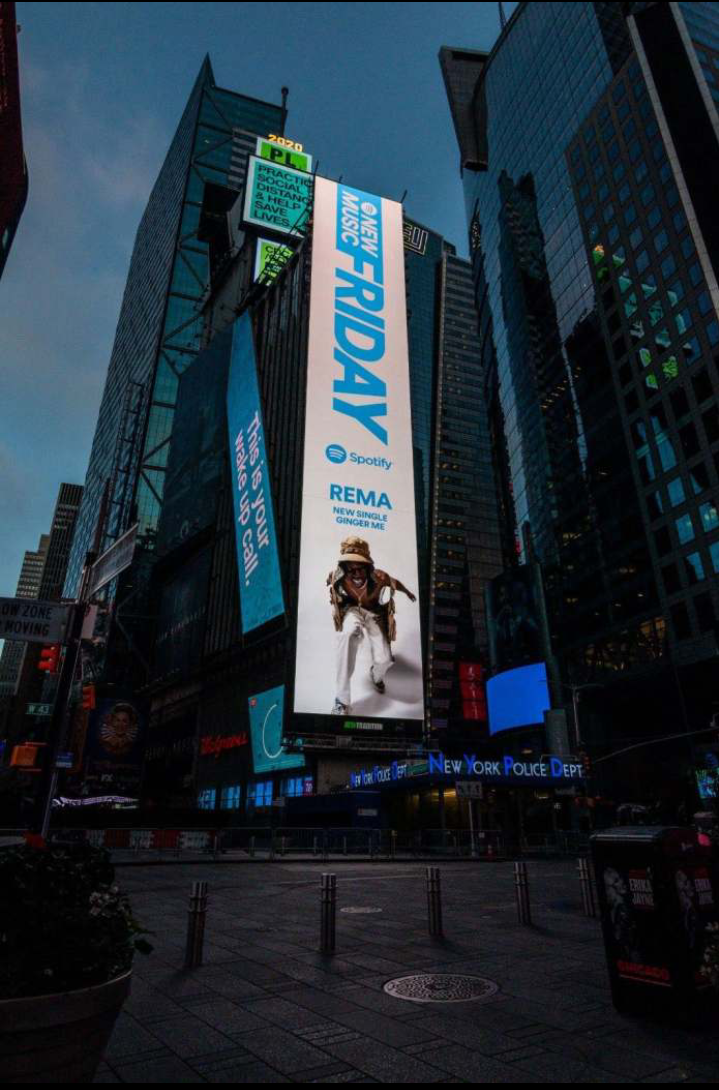 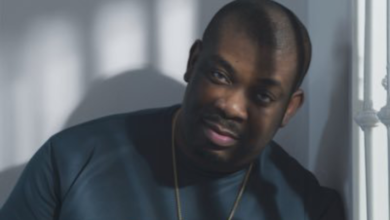 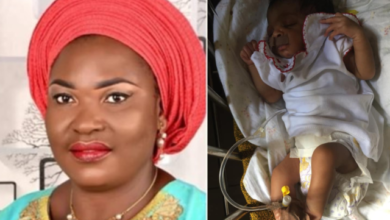