Nigeria has moved up two spots from 31st to 29th position in the latest FIFA/Coca-Cola World rankings. The rankings were published on FIFA’s official website on Thursday.

It means the Super Eagles are now the third best country in Africa, only behind Senegal (20th) and Tunisia (26th).

Benin Republic and Lesotho remained at 84th and 139th respectively, while Sierra Leone dropped to 119th. 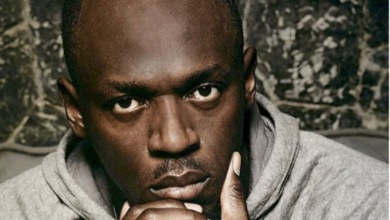 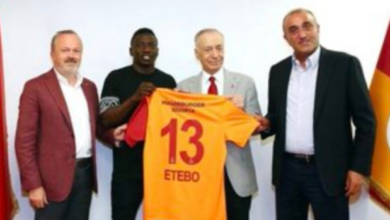 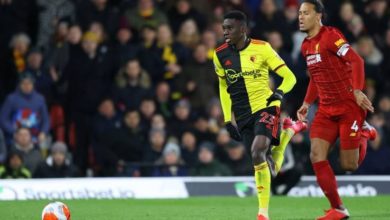