Kogi State Commissioner for Water resources, Abudulmumuni Danga, has been accused of physically assaulting a lady, Elizabeth Oyeniyi (Queen NiNa) over a Facebook post she made about him and his family.

A former governorship candidate of the state, Natasha Akpoti, called out the Commissioner on Facebook, demanding for an investigation into the matter.

According to Natasha’s post, Elizabeth who goes by the name Queen Nina on Facebook, is a friend of the Commissioner’s sister. She went on her Facebook page to accuse him of not helping his Family members, particularly his sister who is her friend, reminding him that charity begins at home. 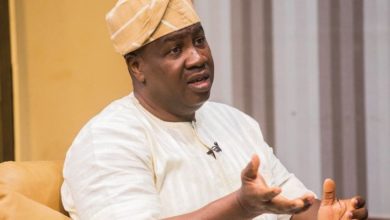 Stop coming to my inbox to demand that I give you my hard-earned money – Former Gov aspirant, Gbadamosi tells online beggars 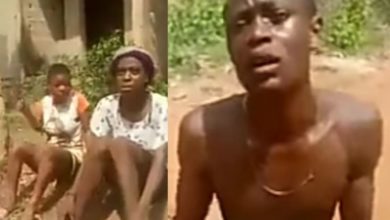 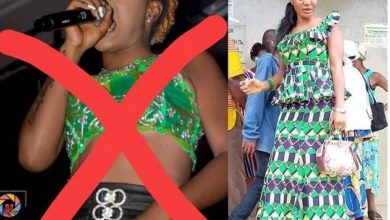 ‘I don’t want to suffer on earth and suffer in hell’ – Liberian star, Canc Queen quits music & gives her life to Christ 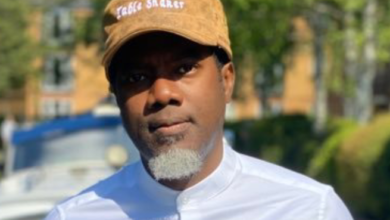