Former Governor of Sokoto, Dr. Garba Nadama is dead. He died at 82 by an ‘illness of Natural cause’

This was confirmed by a statement by the sokoto state government. Gov. Aminu Tambuwal condoled with the family of the late politician.

He described the late governor as a dedicated statesman and visionary leader whose ideas positioned the State on a solid foundation.

According to him, the deceased was unrelenting in offering wise counsel for the advancement of the State and its people.

He prayed that ‘Allah grant the late Nadama Aljannatul firdaus, and his family, the fortitude to bear the loss.’ 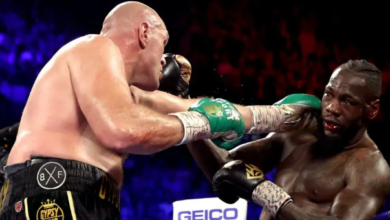 “I’d prefer Wilder not to take a rematch” – Boxing Promoter 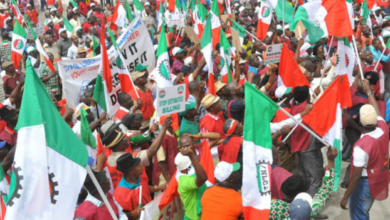 NLC and FG reach agreement as strike is suspended (photos) 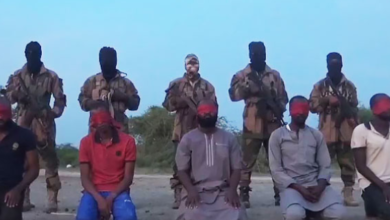