Emeka Ike went ballistic on some of his followers following comments they dropped on a short video he shared with his son and his South African wife, Yolanda Pfeiffer on Instagram.

One of the veteran actor’s followers had stated that his ex wife, Suzanne Emma “fits him” more than his new wife, Yolanda.

Emeka who fired back at some of his followers over their comments, also alleged that his ex wife is using a fake account to troll him.

The exchange was captured in screenshots below;

In 2015 the actor’s first wife, Suzanne Emma filed for divorce from him on grounds of domestic violence. Though Emeka Ike denied the divorce rumours at that time, a Lagos Island Customary Court dissolved the marriage in March 2017. 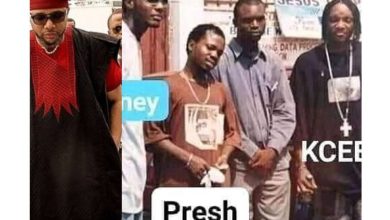 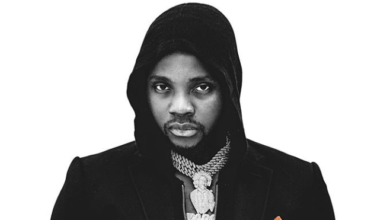 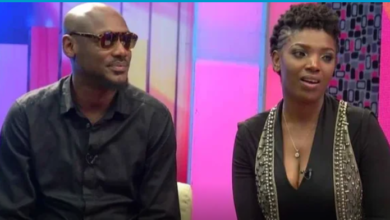