Senate president, Ahmad Lawan says the reason why there is no improvement on the war been raged against insecurity is because Nigeria is suffering from International politics.

According to him, it is hard for Nigeria to purchase required machinery from foreign countries.

“To some extent, we are suffering from international politics. I know that in our efforts to try to buy spare parts for jets, they may write to a certain foreign government and it will take six to nine months while another country will write to the same government and maybe get it in one or two months,” he said.

“We need more personnel for the police, Nigerian immigration Service, and almost all the agencies and paramilitary as well,” he added 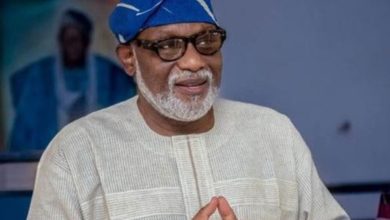 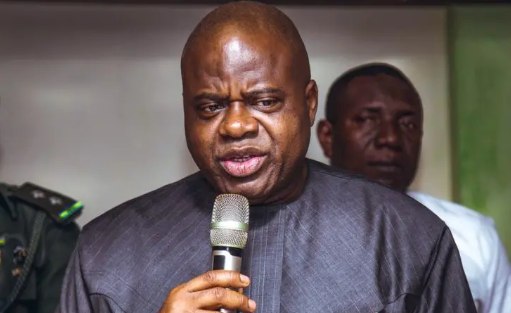 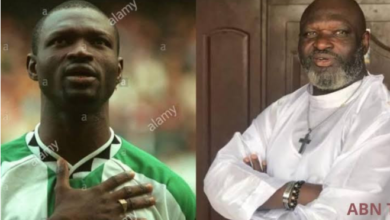