Nigeria are accelerating their plans to snatch Arsenal winger, Bukayo Saka, from England, according to SportsMail.

Saka is being tipped to break into Gareth Southgate’s squad, following a breakthrough season with the Gunners.

The 18-year-old has already represented England at junior level and currently plays for the U-19 side. However, he is in line to be promoted to the U-21 at the very least.

However, Nigeria is prepared to fast-track Saka into their senior set-up, to play with the Super Eagles

Their ploy to tempt Saka has taken a back seat in recent weeks owing to the long delay in international football due to coronavirus. But with national team matches due to return in September, the Nigeria Football Federation (NFF) will ramp up their efforts, with Saka still to make a final decision. 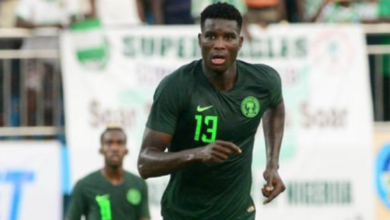 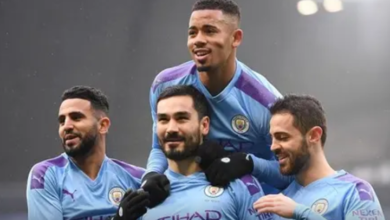 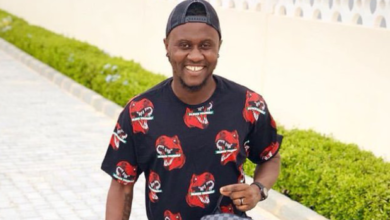 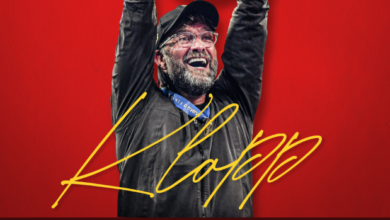