All Progressives Congress (APC) national leader, Bola Tinubu, has urged the people of Edo to reject the candidate of the Peoples Democratic Party, PDP, Godwin Obaseki during the forthcoming gubentaorial poll.

Speaking in a sponsored broadcast on TVC, the former Lagos state governor said: “Obaseki does not deserve any democratic ballot paper. Don’t vote for him, I appeal to all of you.

He also accused Obaseki of going against the ideals of democracy by “preventing” some state lawmakers from being sworn in when the house of assembly was in crisis. 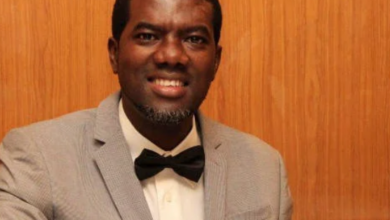 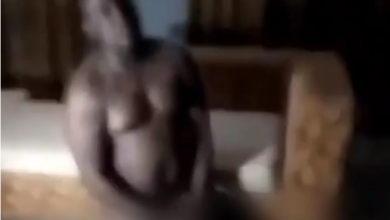 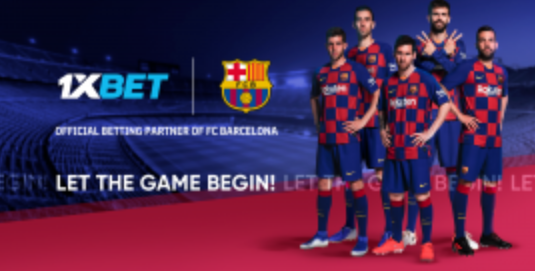 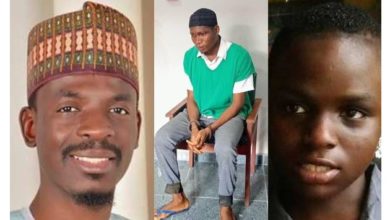