Former United States Presidential candidate, Hillary Clinton has reacted to the shooting of EndSARS protesters by the military at lekki toll gate on Tuesday and has called on President Muhammadu Buhari to halt the act.

This incident happened hours after Governor Babajide Sanwo-Olu imposed a 24- hour curfew to curtail the violence that has erupted in several parts of the State.

Some protesters have been killed and injured after the Military opened fire on them. 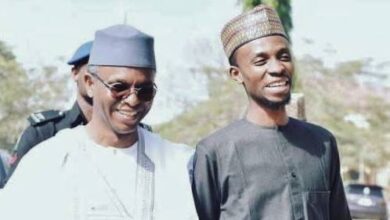 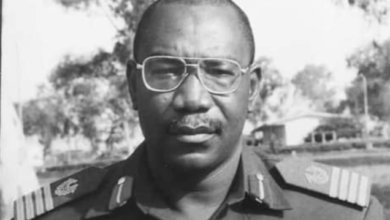 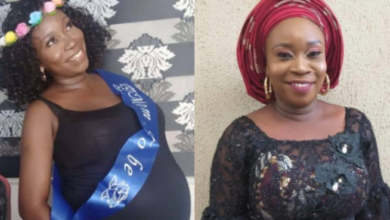