Governor of Lagos State, Babajide Sanwo-Olu says he is yet to speak with President Muhammadu Buhari over the shootings at the lekki toll gate on Tuesday the 20th of October.

He said this speaking in a live broadcast on AriseTV on Thursday, 22nd October.

So I haven’t spoken to him directly. Maybe sometime later today that might happen. I don’t have a report to say this was what he said because we haven’t spoken”, he said 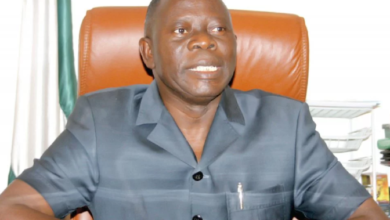 I have fulfilled my pledge to eradicate polio, we will flatten the epidemic curve too , Buhari assures 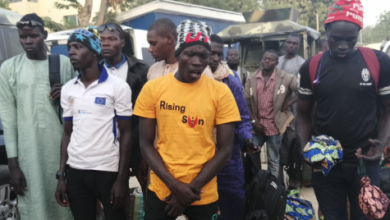 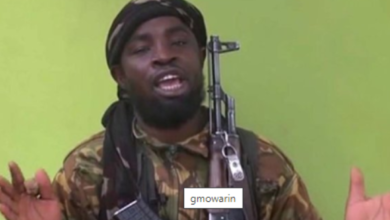