The ASUU strike has no end in sight as members of the union in Calabar have vowed to continue with the strike until the Federal Government meets the union’s demands, saying they will not go back to the classes on empty stomachs.

Dr Aniekan Brown, the zonal chairman of the union, while addressing a press conference at the University of Calabar on Monday, November 2 said the struggles of the union are misunderstood as he termed the federal Government’s IPPIS plan as treacherous.

“Sometimes, either by deliberate ill-intended machinations or for want of understanding, ASUU’s struggles are misunderstood. In the light of the above, it considered expedient to engage the public, to bring to the fore ASUU’s stance on the on-going strike action, and the government-induced distraction known as the Integrated Payroll and Personnel Information System and the Federal Government of Nigeria’s illicit commitment, hard-work, determination, and treachery to forcefully migrate staff of Federal Universities to IPPIS.” he said

Nigerian Universities have been closed for eight months after ASUU declared an indefinite strike in March this year. The union’s president, Professor Biodun Ogunyemi, who announced the strike at a press conference, said the strike is over the Integrated Personnel and Payroll Information System and the non-implementation of the 2009 agreement. 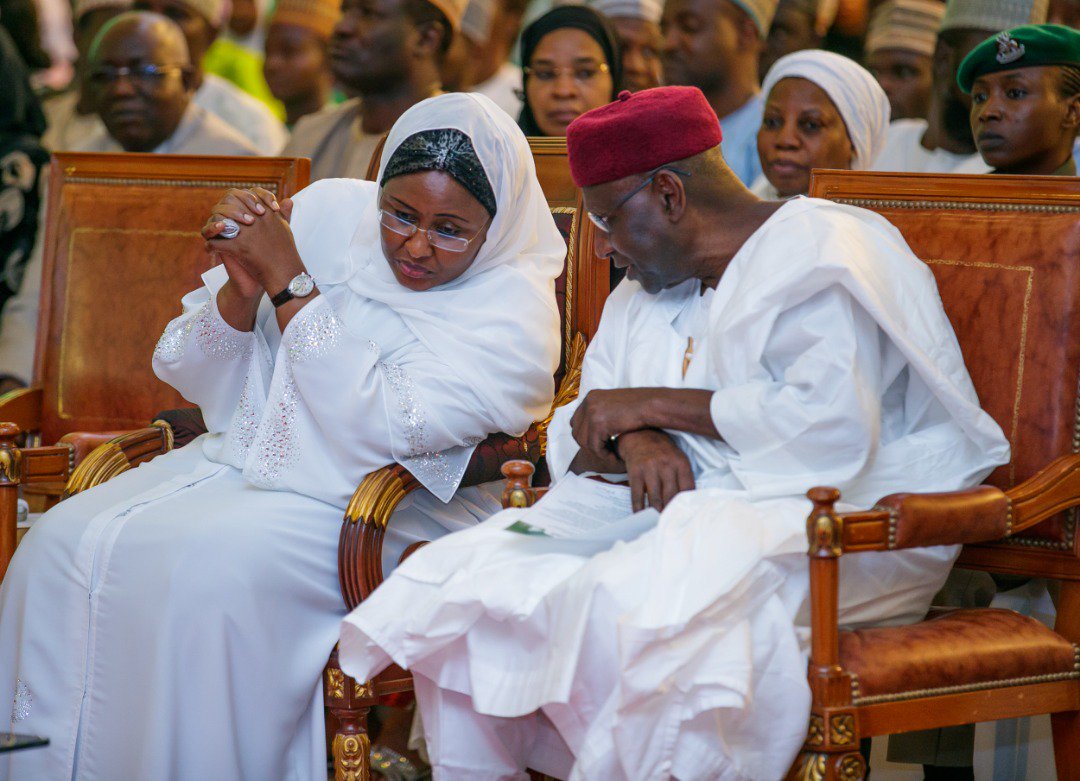 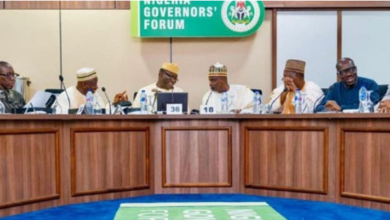