She took to Moyo Lawal’s Instagram comment section to make this revelation, stating that Nigerians are hypocritical people. After Moyo Lawal replied her, she continued:

“@moyolawalofficial Girl are you telling me? Welcome to my world, the same people that preach to me to repent are in my inbox begging for giveaways and help. They think I don’t see their comments na wah for our people. They think I’m a sinner but want the money I make from sinning abi??” 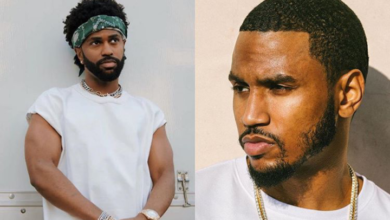 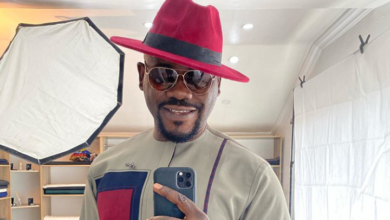 Submission is not exclusive to one gender – Actor, Deyemi 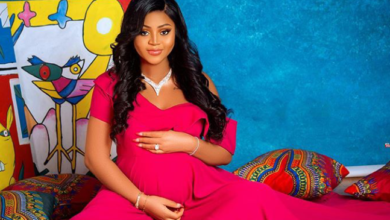