The Minister of Labour and Employment, Chris Ngige has stated the reason why the government cannot meet the demands of the Academic Staff Union of Universities (ASUU). According to Ngige the government cannot meet the Union’s request due to the present economic situation in the country as ASUU is demanding N110 billion for revitalisation of tertiary institutions amongst other requests.

Ngige, who stated this on Wednesday night while briefing journalists immediately after a closed-door meeting with ASUU members in Abuja, reiterated that government had offered only N20 billion it can afford.

“This government is not against revitalisation but this government says that because of the economic situation, because of COVID-19, we cannot really pay in the N110 billion which they are demanding for revitalization,” the minister said. 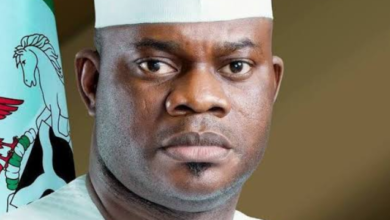 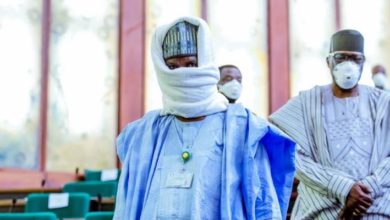