Governorship candidate for the All Progressives Grand Alliance, Prof Charles Soludo, has stated that although he wants to be governor of Anambra State, he wants it to be done legitimately.

Soludo made this statement while addressing newsmen as he lamented the malfunctioning of the Bimodal Voters Accreditation System machine during the governorship poll.

He said, “In my stronghold, the thing seems to have packed up literally as it were but again, as I said in the morning, I am a die-hard optimist and I want to believe that the system will deliver. 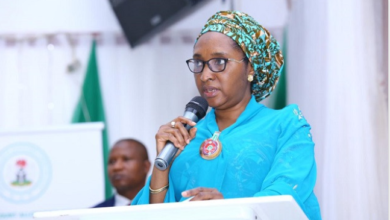 “The level of Nigeria’s borrowing is not unreasonable and not high” – Finance Minister, Zainab Ahmed

All kidnapped Children will be Freed from Boko Haram – Buhari 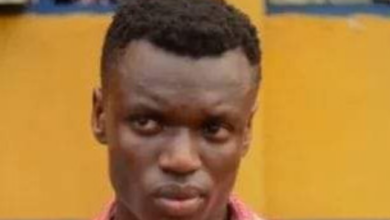