Reality TV star, Henry Arnold has revealed what most women want from men in a relationship.

Taking to his Insta-stories, the actor said that most women want men to chase them to pay their bills and he pointed out that those that always find excuses saying it is because such men are dating small girls are the culprit.

His post sparked mixed reactions from Instagram users and they shared their thoughts on it with some opposing.

In his words; “What most women want, I said most not all o, is for you to chase them to pay their bills. And you see those that always find excuse saying it’s because you are dating small girls, they are culprit. Anayways I love this game” 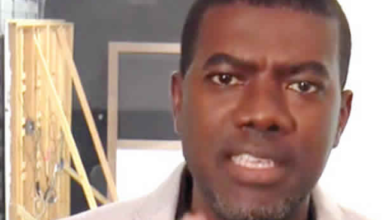 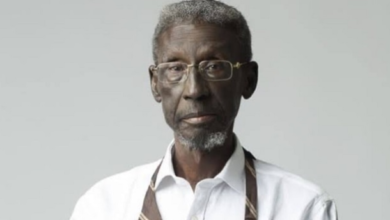 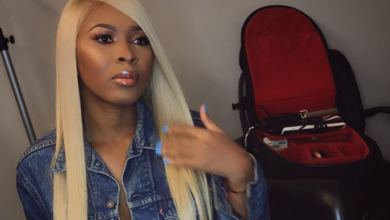 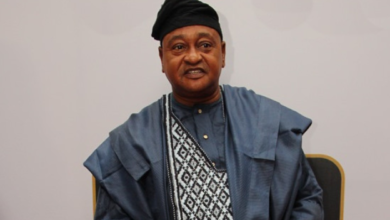 I didn’t become a polygamist intentionally, it’s God’s design which I do not have a right over – Jide Kosoko