Former US President Barack Obama has described Trump administration’s response to the coronavirus pandemic as “an absolute chaotic disaster”.

Obama said this in a private call on Friday night with people who worked for him in the White House and across his administration. The blistering assessment came on a call intended to encourage over 3,000 members of the Obama Alumni Association to engage with former Vice President Joe Biden’s 2020 presidential campaign.

In the 30-minute conversation, Obama stated that the response to the coronavirus outbreak served as a critical reminder that a strong government leadership is needed during a global crisis

CNN reported that the former US President said;

“This election that’s coming up — on every level — is so important because what we’re going to be battling is not just a particular individual or a political party.

“What we’re fighting against is these long-term trends in which being selfish, being tribal, being divided and seeing others as an enemy — that has become a stronger impulse in American life.

“It’s part of the reason why the response to this global crisis has been so anemic and spotty.

“It would have been bad even with the best of governments. It has been an absolute chaotic disaster when that mindset of ‘what’s in it for me’ and ‘to heck with everybody else’ … is operationalized in our government.

“That’s why, I, by the way, am going to be spending as much time as necessary and campaigning as hard as I can for Joe Biden.”

The comments were first reported by Yahoo News, which obtained an audio recording of the call. A spokesman for Obama declined to comment or elaborate on the former president’s remarks when CNN reached out.

Recall Obama formally endorsed Biden last month, and he also disclosed that he would be deeply involved in the campaign to his former Vice President win the White House.

National polls show a tight race between Trump and Biden with six months to go until the election. Biden leads in several battleground states.

If you have a contrary opinion, state it. Stop the name calling – Pastor Suleman tell those attacking Pastor Oyakhilome 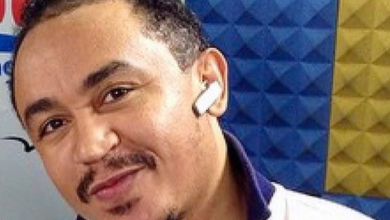 “Just when we thought we were broke, we got an alert from Abacha” – Daddy Freeze 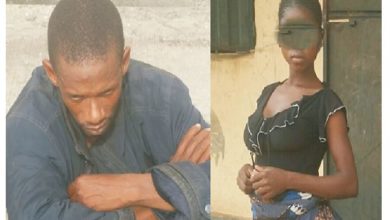