Chief of Army Staff, Major-General Tukur Buratai has expressed optimism in the fight against terrorist attacks in the North-Eastern part of Nigeria.

The Chief of Army Staff shared that Boko Haram terrorists have been expelled from most of the North-Eastern states except Borno.

He made the disclosure during a meeting attended by President Muhammadu Buhari and governors from the northeastern region of Nigeria on Monday.

He also said that troops are sharing intelligence with locals to flush the insurgents out of Borno. 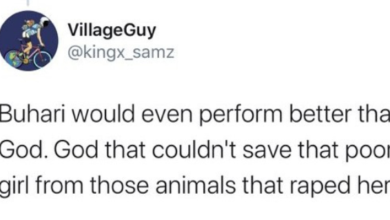 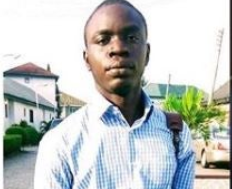