The Oyo State chapter of the All Progressives Congress (APC) has accused the Governor of Oyo state, Seyi Makinde of mismanaging funds

The group alleged that over N7bn had already been squandered by the governor on activities within the PDP in the last six months in a bid to run for the Office of the Vice President in the coming election.

These were some of the accusations that emanated from the meeting of the APC-P group in Ibadan on Friday.

The Chief Convener of the APC-P, Alhaji Adekunle Lawal pointed out that it was disgusting to see Governor Makinde using the state’s resources for campaigning instead of governing. 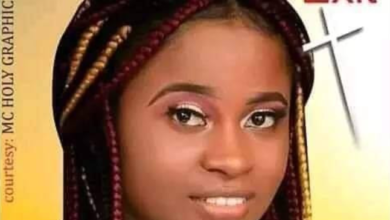 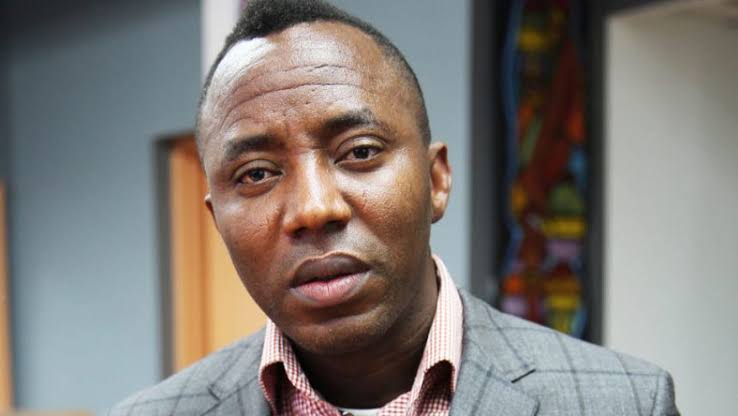 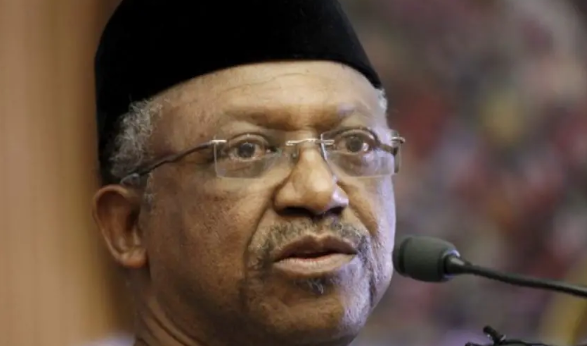