Former head of state, Ibrahim Babangida says any military intervention in politics today is an aberration as any soldier that plots coup at this moment “is stupid.”

He made it known that the United Nations is against any military government and any one who tries to go ahead with it will be sanctioned.

Speaking on Channels Television on Friday night, IBB said, “Military intervention is an aberration and I don’t think we should encourage the military at all.

“From about 1989 till now, things have changed. The whole world has embraced democracy, economic reform, open market and so on and so forth.

“There’s no place for the military in those things that are being accepted now. It is best done by politicians and the civilians so the world is becoming closer together, he said

“So if the whole and the United Nations say no ‘you have to run a democratic government’ anybody who tries to change will be sanctioned whether on UN level, AU level or ECOWAS level just like the situation in Mali.”

Christians hold Service in honour of Leah Sharibu in Abuja. 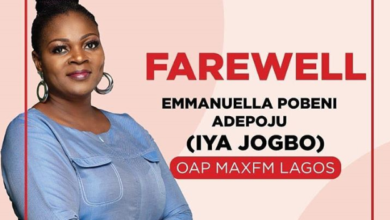 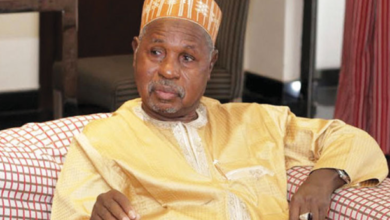