A Muslim man has condemned Aisha Yesufu for partaking in the ongoing EndSARS protest, he put up an iconic photo of Aisha Yesufu protesting with other end SARS protesters and marred it with a red X.

According to the man, her action is un-Islamic as he dissociated her actions from Islam.

He wrote on the photo: “Don’t be deceived by the hijab-wearing revolutionary. Islam is free from her actions.”

When another Muslim man reached out to him, he reportedly said “Islam is against protests” except when it’s Jihad to sight in the cause of Allah. 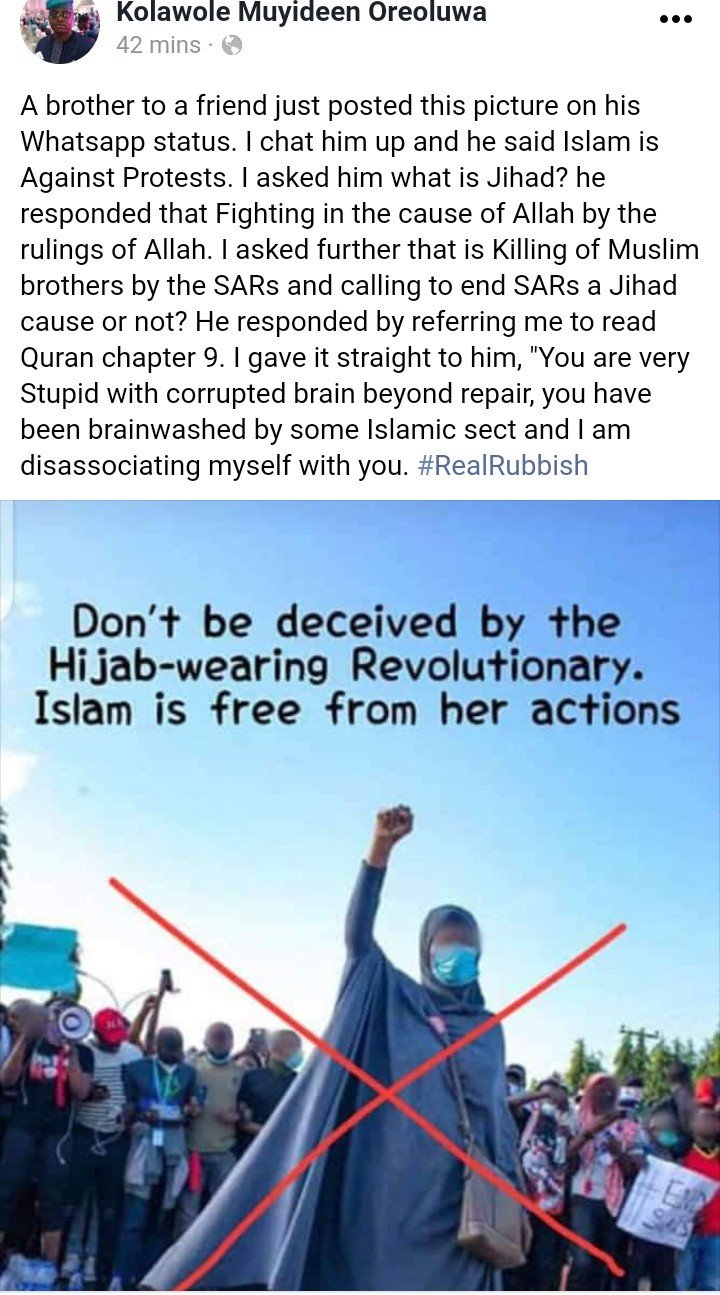 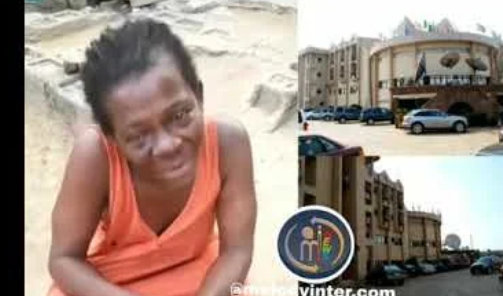 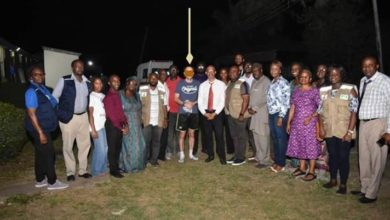 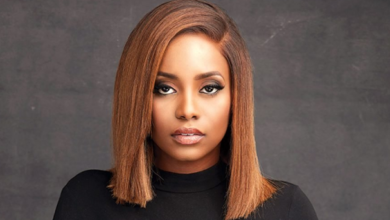