Lawmaker representing Borno South Senatorial District, Senator Ali Ndume has expressed that President Muhammadu Buhari is being betrayed by some kleptocrats in his government.

Senator Ndume made this known while speaking as a guest on Channels Television’s Sunday Politics. He said President Buhari is a genuine person that has the interest of the common man at heart.

“He has integrity and the competence but unfortunately, the kleptocrats in the government have formed the majority and therefore betraying the laudable policies that the president wants to implement.”

Ndume opined that President Buhari has performed on the three major agendas which he came into power which are to secure the country, to fight corruption, and to provide infrastructure.

He, however, noted that the implementation of certain policies as put forth by the president is where the problem lies.

According to the lawmaker, the president cannot do it all by himself, so he had to appoint persons to act in various capacities but some have failed to deliver on the job. 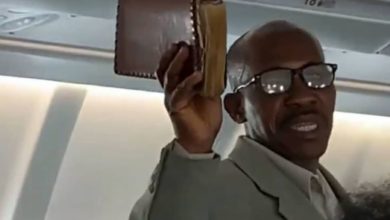 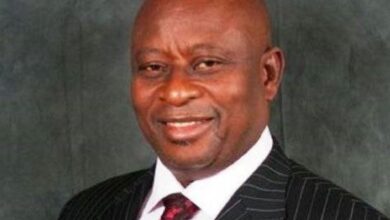 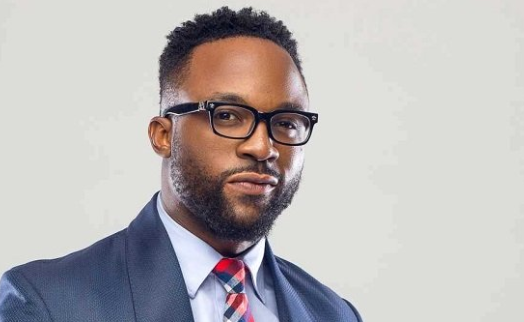 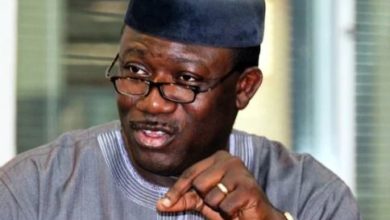