Media sensation, Korra Obidi has confessed to cheating on her estranged husband, Justin Dean, before they got married.

She made this revelation alongside her sister, Nancy Umeh, in a live video session.

Korra explained that her cheating affair was only a onetime thing. She also alleged that her husband has an 18-year-old mistress.

“Umm before I came to America, it was during the Trump’s tenure, I was very indecisive about moving and I tasted from Pandora’s box; I had an affair. That affair lasted like one date, I feel bad about it but I had not moved to America.

“Up on getting to America, I was very very sad that I had made that mistake with the guy. I told him the truth, I said “hey, I had an affair in Nigeria and I don’t want us to ever have secrets,” Korra Obidi revealed.

The singer also shared videos of Dean with his alleged 18-year-old mistress all loved up on a trip in Brazil. 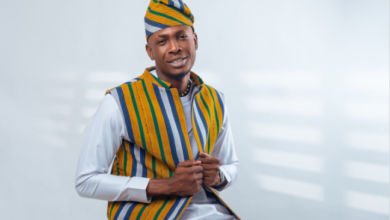 “The absolutely annoying part is that I can’t repeat my clothes”, BBNaija’s Sammie speaks on how his life has changed since after the show. 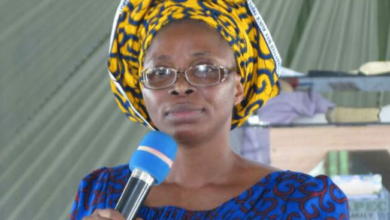 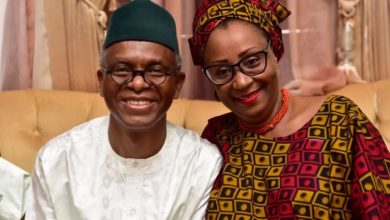