This was disclosed in a statement issued by the Director of Communications in the Office of the Acting Head of the Civil Service of the Federation, Olawunmi Ogunmosule

The new permanent secretaries were drawn from the six geo-political zones as well as Borno, Niger and Ogun States. 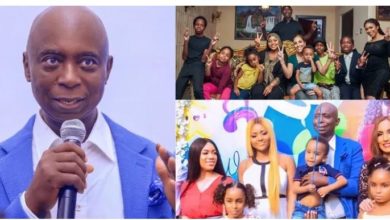 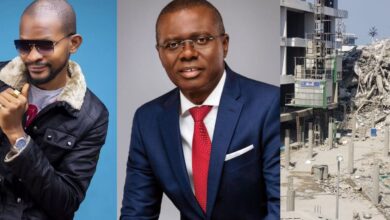 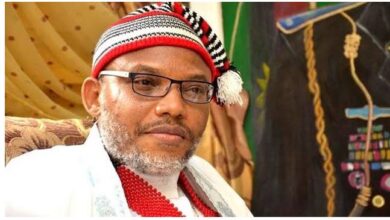