Former Kaduna Lawmaker, Shehu Sani has called on the federal government to engage and support the private sector for millions of jobs to be saved.

He shared this in a tweet via his twitter handle as he added that they should do this instead of issuing statements not to lay off workers.

“The Government should fully engage and device ways of supporting the Private sector to save millions of Jobs,rather than issuing statements to stop imminent layoffs resulting from the shutdowns”. 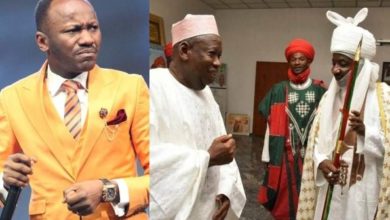