Rivers State Governor, Nyesom Wike has urged the Nigerian Media to stop praising public officials and giving them awards for favoritism but rather challenge them to do better.

The governor gave the charge when the national leadership of the Nigerian Guild of Editors (NGE) paid him a courtesy visit at the Government House in Port Harcourt yesterday.

“What I have seen of you is that you praise us and give us award because of relationship or friendship. That’s not the way it should be. Challenge us; the people in authority and we will sit up to our responsibilities. We will have no choice than to perform and serve the people, as it should be, he said

He further stated that Nigeria is in a difficult period in its history and NGE cannot shy away from performing its duties without fear or favour as he urged them to discharge their function and be sure that they are doing what is right always. 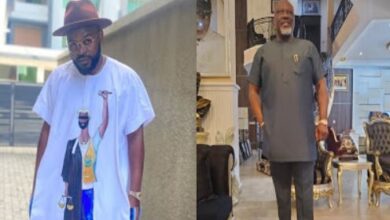 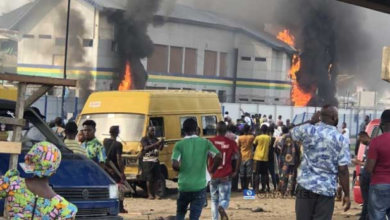 Ooni of Ife imposes Curfew for spiritual cleansing over Coronavirus