An Abuja High Court on Tuesday discharged Senator Dino Melaye of the charges filed against him by the Federal Government over alleged false information.

Senator Melaye was alleged to have, sometime in April, 2017 deliberately given false information to the police to incriminate the-then Chief of Staff to the Kogi State Governor, Mr Edward Onoja, as the mastermind of an assassination attempt on him.

He was also alleged to have, in April 2017, made a false statement in a phone conversation with one Mohammed Abubakar with the intention of harming the reputation of Mr Onoja. Senator Melaye, however, pleaded not guilty to the charges, punishable under the penal code.

Justice Olasumbo Goodluck, in a ruling on a no-case submission filed before the court held that the prosecution counsel failed to establish a prima facie case against him and so delivered judgement, stating that there was no evidence that the defendant gave false information to any person in public service. 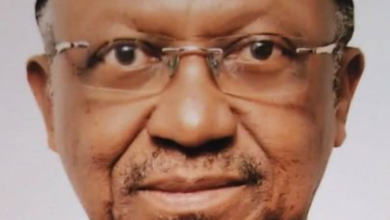 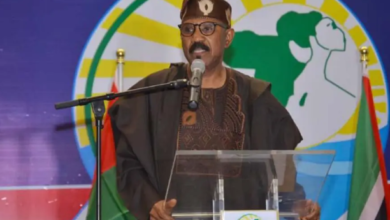 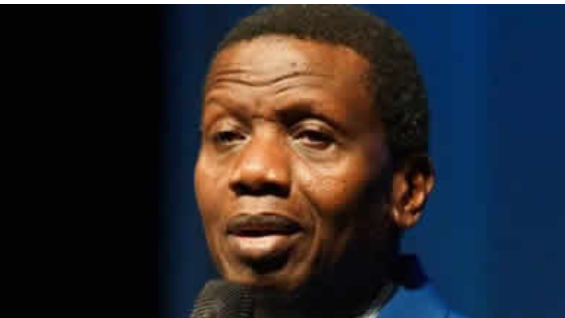 We are joining CAN on 3-day Fasting, Prayer for Nigeria – Adeboye tells Members 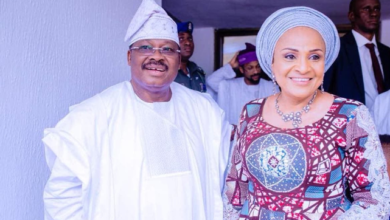 Ajimobi made Heaven, he is at peace with God – Ajimobi’s Wife